None of this had to happen. Not the argument. Not the terrible timing. Not lateness. Not the alarm that wasn’t set and not the too-late television.

The commuter and the tourist might have walked past each other with no eye contact and never noticed that they wore the same scarf. The concierge might have been involved with a lost package, and the mailbox might have been stuck.

If the grief were not invisible and weightless, we might not surrender to regrets of what we can’t control. In another place, a veteran on vacation might pull a victim from the dance floor. The drag queen might stomp the murderer with her stiletto heels.

From that venue. They pull one man, another, and then a woman. They are alive and will survive. Not so five of their comrades.

This did not have to happen. No, none of this had to happen.

On Nov 20, 2022, a young man entered a gay nightclub and opened fire. He killed 5 people who were dancing. The patron who tackled a gunman inside a gay nightclub in Colorado Springs on Saturday night prevented a deadly shooting from being far worse, the club’s owners said on Sunday.

“He saved dozens and dozens of lives,” one of the owners of Club Q, Matthew Haynes, said at a vigil. “Stopped the man cold. Everyone else was running away, and he ran toward him.” 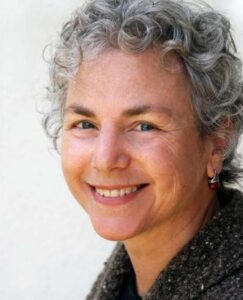 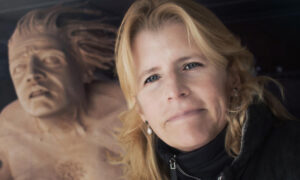 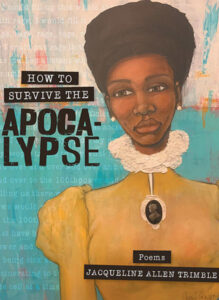 Review: How to Survive the Apocalypse